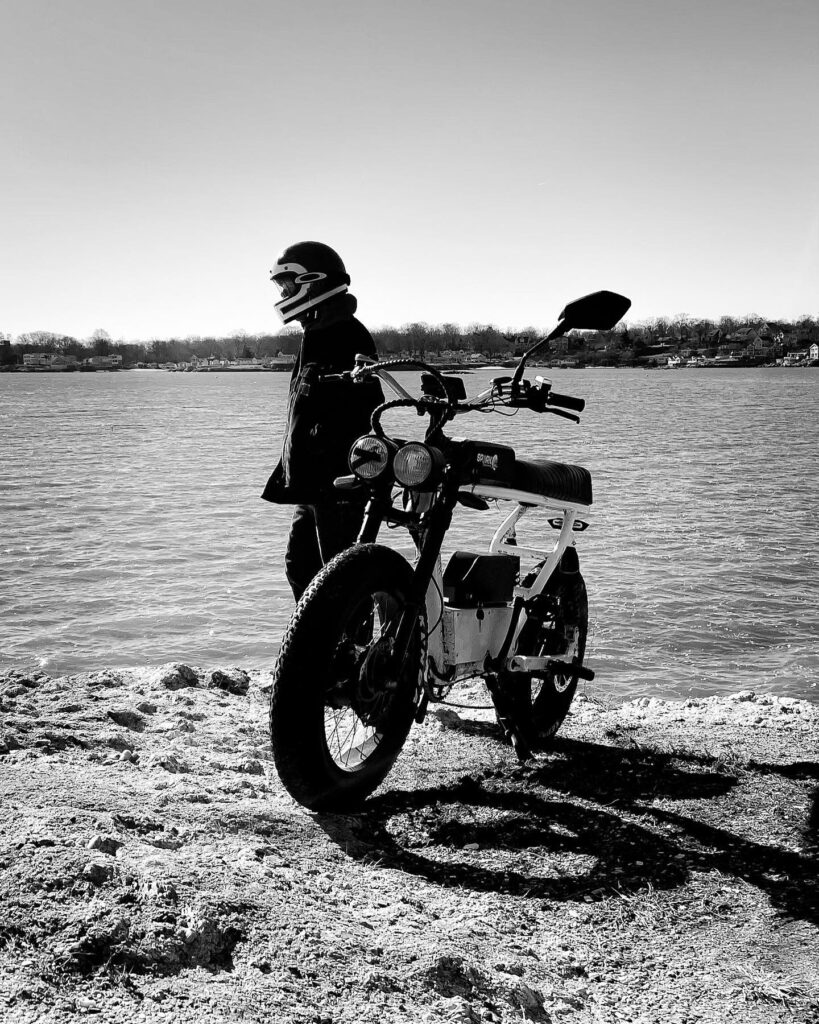 WHY WE BELIEVE THE INDUSTRY SHOULD END ITS IMPLEMENTATION 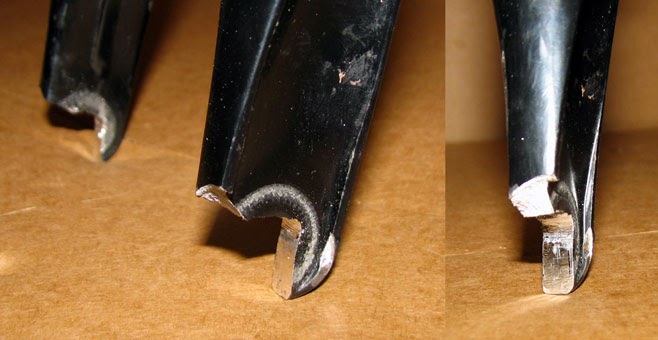 After over 1 year of testing, we began to see fork failures. The additional 20 pounds and added torque began creating microfratures. These spread and ultimately lead to catestrophic failures. Additionally, we found that the wiper seals on the forks began to detreriote at a rate 5x faster than anticipated. We have seen improvements by fork manufacturers to solve this problem, but none have provided a solution that appears ready fork long term implementation

Adding a second motor doubled the chances for motor failures. It doubled the possibility for getting a damaged controller, a damaged motor cable, damaged battery. Running the singular motor proved to be the best way to improve reliability. 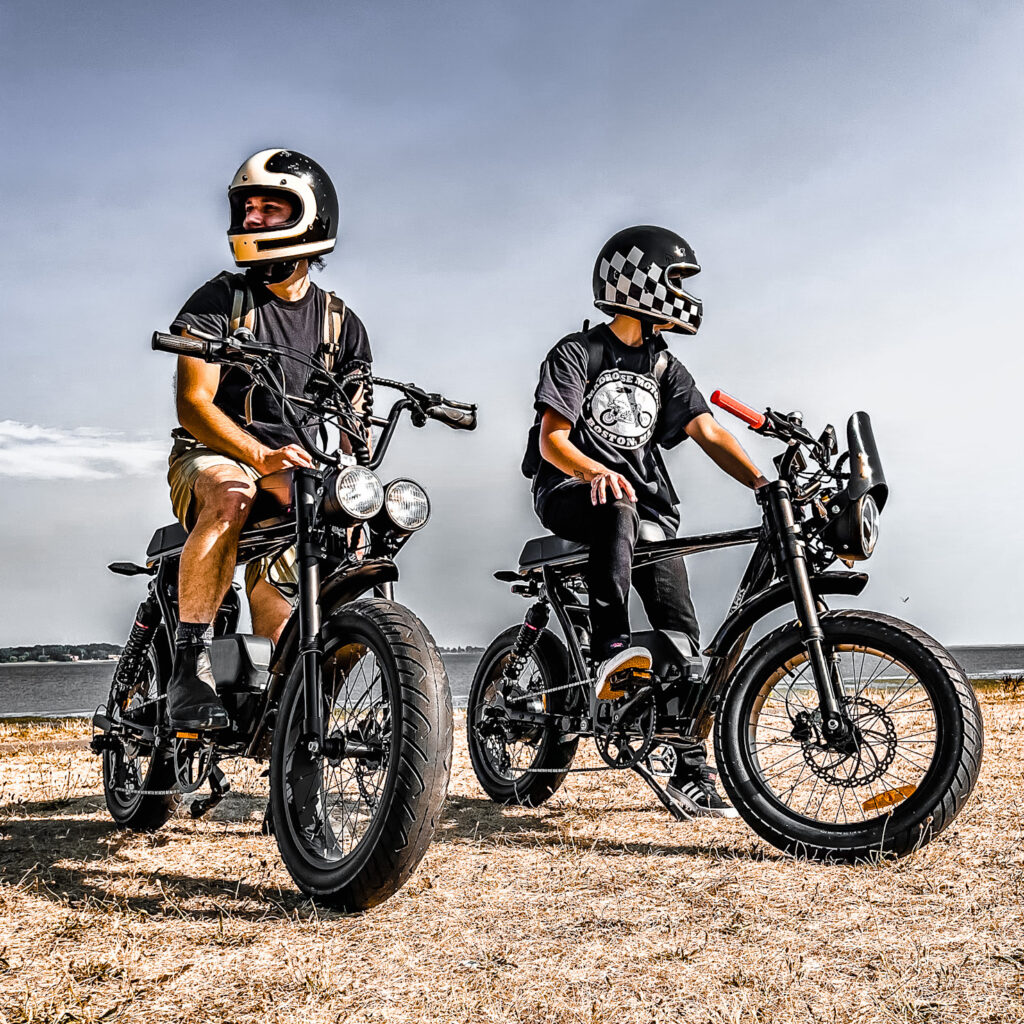 It is a myth that adding dual motors increases your top speed. The only thing that changes is the rate of acceleration and torque. As a result, the best, most effective way of improving performance is to simply increase the output of the singular rear motor. Rather than split the battery between two motors, we focus all of the battery on one motor. We have since increased our motor’s output as well.